Time flies by…! These days it has been two years since we’ve founded the ARTI – Autonomous Robot Technology GmbH. And WOW! A lot has changed since then!

They celebrated their first successes together with the TEDUSAR team, such as first place in the RoboCup World Cup 2016 in Leipzig in the category “Best in Class Autonomous Exploration” and second in the DHL Challenge. After they decided to set up a start-up, they applied with their business-idea of software-kits for mobile autonomous robots to the Science Park Graz, the local high tech incubation center. They were accepted as one of 10 start-ups out of around 200 applications! Yeah!

During the incubation period of one year, Alex, Clemens, Konstantin and Stefan were able to drive the company’s development forward and hired the first employee, Michael. As if this weren’t enough, ARTI built a prototype of a robotic platform “TROI” and carried out trials with the Österreichische Post AG, and participated in the project “Autonomous Jetflyer, an autonomous parcel-delivery system in the city center of Graz together with the Post and the Energie Steiermark.

In February/March 2019, the ARTI – Autonomous Robot Technology GmbH was officially founded, and since then, we are “großARTIg”!!

In October 2019, we moved into our first own office premises in Gössendorf near Graz and gradually built up a good market position in software for mobile autonomous robotics.
The year 2020 also brought many positive innovations! Despite Corona, lockdown and home office, three new “ARTIsts” were hired. Raphael and Josef now strengthen the team as software developers. Lena has been trying to keep everything under control in the back office since May 2020 and takes care of research applications and marketing.

Research and development are core competencies of ARTI, which we can fully live out as a partner in projects such as RoboNav and Move2Zero or with our own research projects. Our ARTI-solution was also selected as one of seven finalists for the Dubai World Challenge for Self-Driving Transport, which will take place this summer.

2021 also already had a lot of good things in store for us! We became part of the ESA Business Incubation Centre Graz.  And we were also able to host our first intern (btw: welcome Markus! We are happy to have you!).

What has happened here with us in the last two years is incredible! We look back very proudly and are just as proud and optimistic for the future!  We are looking forward to many new projects and many, many more years of ARTI! 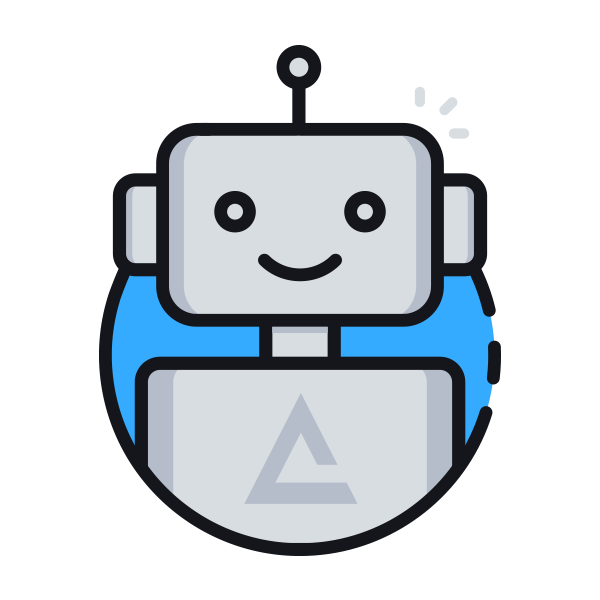